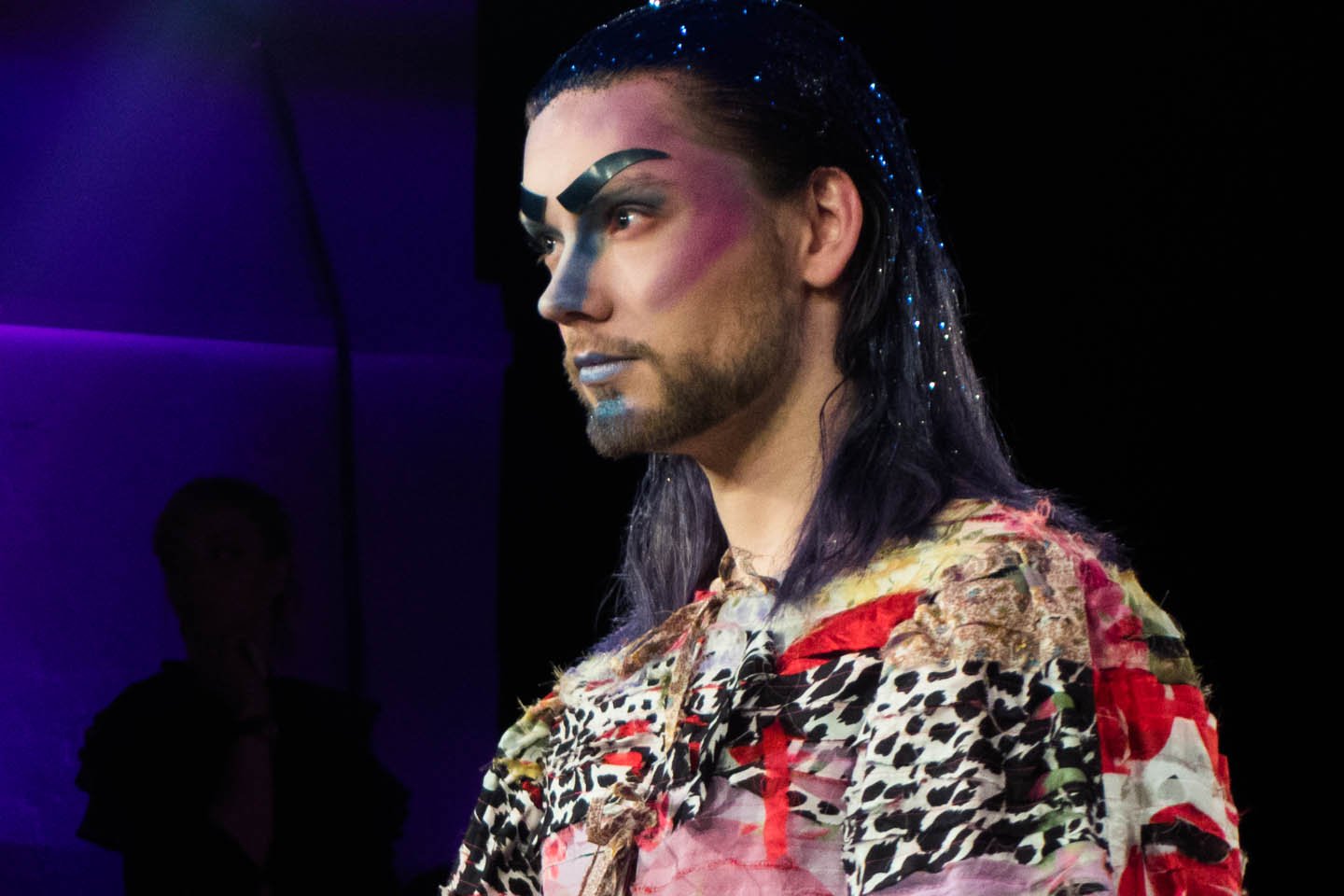 Last week we celebrated this years Berlin Alternative Fashion Week. The event, which was set up by Adam Rose in 2014, has grown tremendously over the past year, attracting more attention from designers and spectators alike. Celebrations began on Thursday with the official opening party held at Trust Bar in the super-stylish district of Mitte. NakedbutSafe Magazine hosted the event, with the publication’s exotic mix of academic and party animal proving to be most fitting to welcome in BAFW with a bang. The atmosphere was electric and a great way to introduce international designers to the alternative fashion network.

This year BAFW celebrated a new collaboration with APOLLO.TV. As part of Friday’s BAFW schedule, APOLLO.TV hosted a screening evening at NHow Hotel Berlin, including footage of BAFW designers, the production team, collaboration partners and so much more.

Saturday was the day everyone was waiting for  – The Alchemy Fashion Show, held at Postbahnhof am Ostbahnhof. 11 Designers were showcased throughout the day, including; Ivana Pilja’s futuristic play with androgyny and Nadia and Zehra’s take on vampire sex-appeal. However it was the evening proceedings that truly inspired us, as wearable tech enthusiasts.

The evening show saw the return of Phoebe Heess with her collection, Black Current – a dark and futuristic collection using high-tech fabrics to achieve and explore the more extreme aspects of the light spectrum. Her style is based on the work of French artist, Pierre Soulages, whose monochromatic black subject elaborates on the colours different black surfaces reflect when lit. Using reflective black fabrics and illuminants, to blacker than black property garments, Phoebe created a wearable interpretation of cyber magic and what future practitioners might wear. For Phoebe black is not a colour, it is a current.

Russian designer, Roman Ermakov lit up the stage with his collection, Black Light. By combining neon reflectors and black light, the collection transformed our perception of reality, pushing the boundaries that limit our imagination and emphasising how beautiful light can be. A harmony of disruptive space was created through his architectural living sculptures, which danced their way down the catwalk, highlighting how a change of form can be made by the human body. This is a collaboration of how the beauty of architecture, the human body and the use of light can create something new.

The show closed with an epic finale by young London designer, Jack Irving. His shiny, metallic creations are already popular with the world’s leading popstars, including Lady Gaga and Katy Perry, and it is easy to see why. Irving specialises in spectacle and feels he was put on the earth to shower people in glitter! His creations are saturated in fantasy and all pieces are produced with a desire to thrill the audience – a visual mélange that leaves the viewer excited and inspired. He fuses glitz with technology adding interactive elements across his collection. The show used an amazing light production to highlight the nature of the collection.

Wear IT were very impressed with how technology was inspired throughout many of the collections. These fresh designers stood as a true testament for the future of wearable technology and the limits tech textiles can take you, as a designer and maker in this field. It was interesting and inspiring to see how these designers questioned what we expect to be fashion and how disruptive designing lay at the forefront of designs like Ermakov’s Living Sculptures and Heess’ Black Current.

Through BAFW, a community has formed – a community that appreciates the beauty in alternative fashion. This community is constantly growing and evolving, and so are the boundaries of what we perceive as fashion. Wear IT, as Berlin’s first wearable tech festival have grabbed on to this insightful development and is emerging as a creative platform for designers and makers alike to share in this wonderful transformation in the fashion industry. Each day we are searching for new and exciting ways to express ourselves – with the use of modern technology and an inspirational platform, this is becoming even more possible.

We look forward to working with the team at BAFW and upcoming designers in the future, to break the mould and push fashion to its very limits. 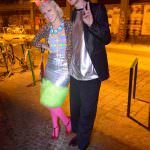 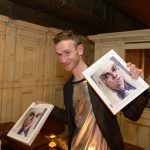 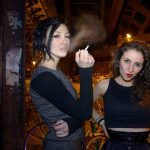 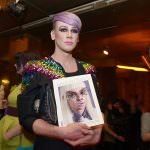 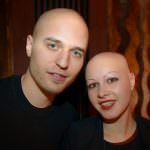 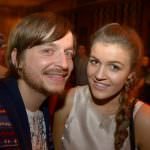 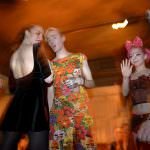 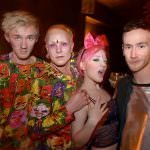 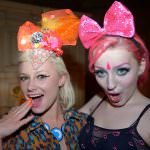 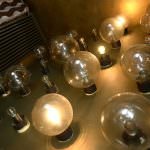 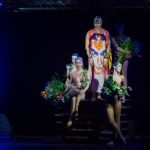 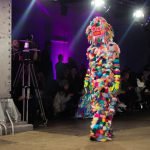 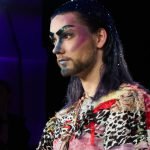 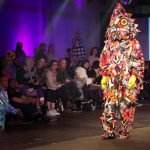 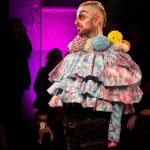 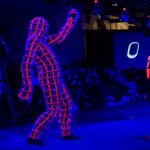 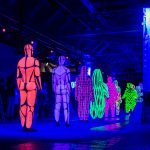