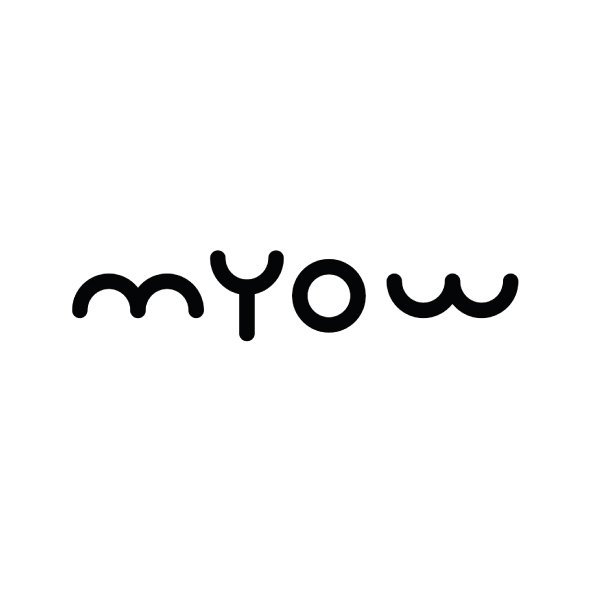 MYOW stands for MAKE YOUR OWN WEARABLES! In the MYOW workshop, you will learn how to design your own individual LED textile patch. You’ll gain an insight into the possibilities of textile electrical conducting paths and the integration of SMD components and flexible PCBs in textiles. We show you how to make a textile dimmer and offer great materials for pimping your own design. Come by and make your own wearable!

Esther Zahn has been developing electronic textiles since 2013 by integrating specially designed sensors into fabrics. She studied fashion design at the Kunsthochschule Berlin Weissensee and developed costumes and music performances for the renowned Bauhaus Dessau several times. Her work has become internationally known through exhibitions with the Goethe-Institut. For their innovative achievements, Esther was awarded by the Association of German Engineers in 2016 and nominated for the German Design Award and the Digital Female Leader Award in 2018. Since 2019 she has been working as a research assistant for the German Research Center for Artificial Intelligence.

Friederike Fröbel is a researcher at the German Research Center for Artificial Intelligence (DFKI) in the research group of Interactive Textiles. She joined the Design Research Lab as a student assistant and pursued her M.Sc. degree with her thesis entitled “Smart Fashion as Mobile User Interface”. With her background in clothing technology/fabrication (B.Sc.) and media informatics (M.Sc.), she cooperates in several projects with industrial and university partners and also teaches students in the design and the implementation of wearables with the focus on smart textiles.

Christian Pflug studies Product Design at the University of Applied Sciences in Potsdam, Germany. He joined the Design Research Lab at the University of the Arts as a student worker in July 2014, which lead him to a great variety of inspiring projects and to his internship at T-Labs Berlin. After working for the Textile Prototyping Lab, he recently joined the German Research Center for Artificial Intelligence in the Research Field of Interactive Textiles.