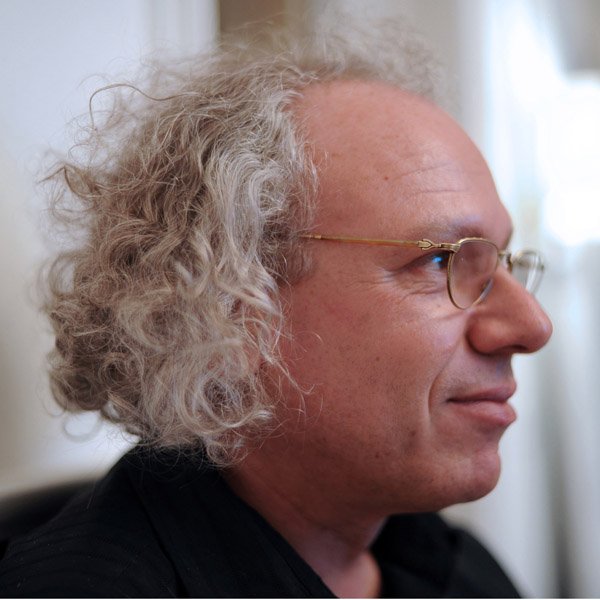 Born in Berlin in 1957, Alexander Mankowsky studied Philosophy, Psychology and Sociology at the Free University of Berlin. He graduated in 1984 with the title of Diplom Soziologe. After four years in social services helping troubled children, he decided to follow the Zeitgeist and enrolled at a post graduate university, focusing on the then new field of Artificial Intelligence.

After heavy programming in OOS and Prolog, he earned himself the title of ‘Knowledge Engineer’. Since 1989 Alexander has worked in the research unit at Daimler AG, initially focusing on societal trends in mobility. This led him in 2001 to his current field of work as Futurist in Daimler Research. Alexander is focused on human centered innovation utilizing futuristic technological concepts. He is embedded in Daimler’s rich and diverse creative network. 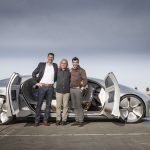 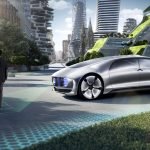 Mercedes-Benz F 015 Luxury in Motion Der virtuellen Zebrastreifen signalisiert dem Passanten am Straßenrand, dass er Überqueren die Straße gefahrlos überqueren kann A virtual zebra crossing indicating to pedestrians on the side of the road that it is safe to cross 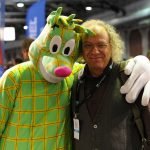 Human Agency in the Robotic World

From autonomous cars, smart homes, or even smart cities to wearable Tech: Digital Is conquering the physical world. In my speech, I will discuss the design requirements needed to retain or enhance human agency dealing with devices. I will use the autonomous car as example.