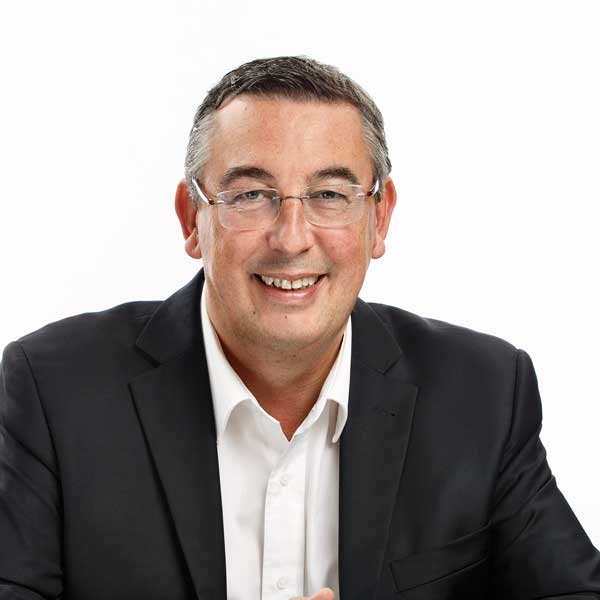 Jean-Luc Beylat is Vice President Global Innovation Ecosystem Partnership at Nokia Bell Labs, President of Nokia Bell Labs France, he is a member of the Senior Leadership Team of Bell Labs. He is also Chairman of the Business Cluster “Systematic Paris–Region” which boasts +900 members and more than €3.6 billion invested in research and development. Jean-Luc Beylat was also elected as president of the French Association for Competitiveness Clusters (AFPC) and Chairman of the Association Bernard Gregory (ABG), an association devoted to PhDs in France. Jean-Luc first joined Alcatel in 1984, working on semiconductor lasers for seven years at Alcatel’s research Centre in Marcoussis (France). In 1992 he launched various projects concerning WDM transmission which led to an increase in Internet speed by factor 100, and in 1996 he was appointed Director of the Department of Systems and Optical Networking Research Center, responsible globally for research in terrestrial and submarine transmission. In 2000, he rejoined Alcatel Optic as Program Director then as Vice President for Network Solutions, before finally in 2003 being named as VP in Charge of Partnership Programs at the Alcatel corporate CTO office.

Jean-Luc holds a doctorate in physics on semiconductor lasers and their applications, awarded by the University of Pierre Marie Curie (France), now named Sorbonne University. He is a member of the Board of IRT SystemX, the Board of Administrators of the Paris-Region Enterprise, the board of the PPP Photonic 21. Finally, he co-founded and chaired the organizing committee of Prix Jean Jerphagnon. He co-chaired, with Pierre Tambourin, the report “L‘innovation, un enjeu majeur pour la France” delivered to the French government in April 2013 and 2 other reports for the French government delivered in 2017, one about IP done by public research and the other one about proposals for the Revision of the Allègre law (proposals were introduced in the PACTE law in 2019).

Jean-Luc is a keynote speaker for the IoT and Industry 4.0 focus topic.