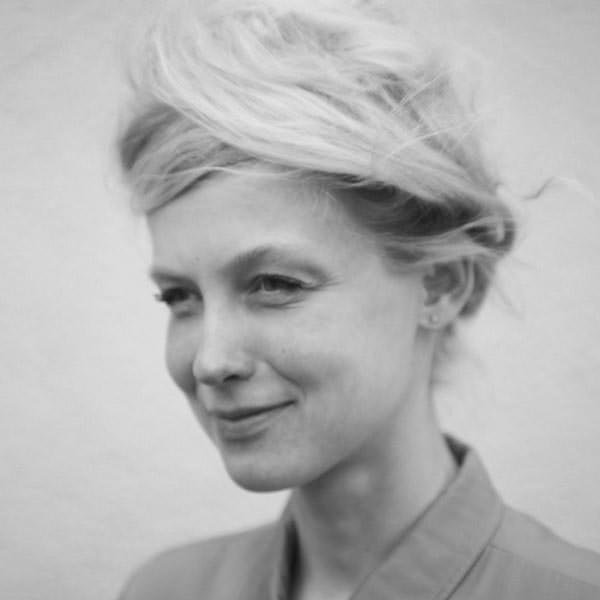 Julia Danckwerth graduated with a diploma and as Meisterschülerin in fashion design at the Weißensee Kunsthochschule Berlin. Since 2014 she is a Ph.D. Candidate and scholar ship holder of the Department of Design at the Bauhaus-Universität. Her thesis researches the possibilities of a socially and ecologically sustainable integration of electronics into textiles and reflects these critically. That way fashion becomes a form of interface and is closely connected to a human-centered design approach. She is winner of the Wearable IT Award in 2015 of Senatsverwaltung Berlin and was also honored with the team “zynchron” with Creative Tech Award. As owner of Danckwerth laboratory her work was published in books like “Visionen gestalten” and exhibited at National IT Summit 2015 and 2017, CeBit 2016, Goethe Institut, Haus der Kulturen der Welt, Rethink Festival and Subtle Technology Festival Toronto.

As part of her doctoral thesis, which she is doing in Weimar in cooperation with Kunsthochschule Weißensee, she is focused on interactive textiles in the fields of smart health and deals with the human body. The use of technical aids is often connected with the fear for stigmatization. Her work “soft sensors and human shapes” is a critical design project, which makes technical aids invisible and deconstructed the image of an ideal human body. By means of the practice-integrated design research, developments at the interface of technology, design, medicine and psychology are realized. In this process the affected people, relatives, technologists and physicians are transdisciplinarily involved. Her case study “spur” is developed with Alzheimer Gesellschaft Berlin and supports people suffering of dementia and their relatives. In collaboration with Fraunhofer CesMa she is working on a wearable for position detection and supports physiotherapists in designing a feedback system for paralysed people. 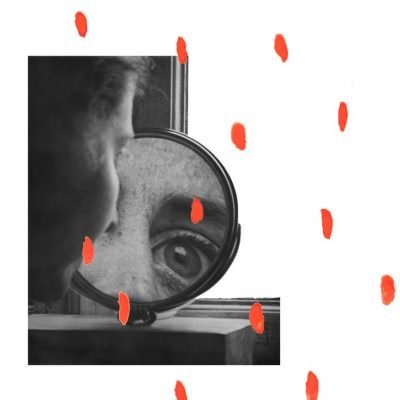