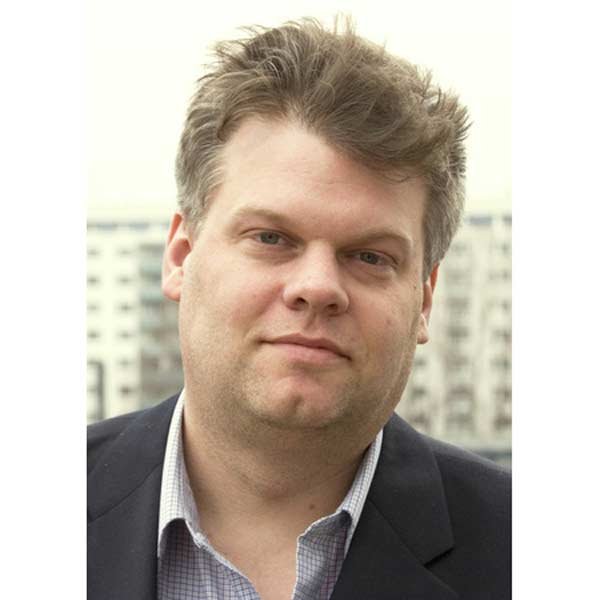 Prof. Dr. Malte Behrmann, works as lawyer and management professor in Berlin. During his law studies in Bonn and Munich he was an assistant to national MP’s and had various experiences in the media business. Afterwards he studied management de la communication audiovisuelle in Valenciennes, France. He finished his lawyer education in Munich focused on film and entertainment. Then he worked as head of legal & development in Seoul Korea in the animation business. Specialties: Film- and game production, public and international affairs. Besides to his lawyer work Malte has been appointed Profeesor at the BBW Hochschule Berlin – , University of Applied sciences – for management and communication. There he is respononsible for the bachelor program “economic communication” and the master’s program “management of crative industries”. He also teaches at the Games Academy (Berlin) and at the University of Valenciennes. For more than a year has was appointed Prorektor (Vice President Games Academy Hochschule) of the GA Hochschule der digitalen Gesellschaft in Berlin. He published two books and noumerous articles. He has been invited to talk at more than 250 events, such as international conferences on games and media. He participated in six EU funded research projects (ICT) such es NEM, KEEP, CNG and MobileGameArch. Malte co-initiated and founded the German national association of game developers (GAME) and the European Game Develper Federation (EGDF). He is responsible for many political changes in the last 10 years such as cultural recognition of games and public support initiatives for the games industry.