Head of Innovation Agency at London College of Fashion 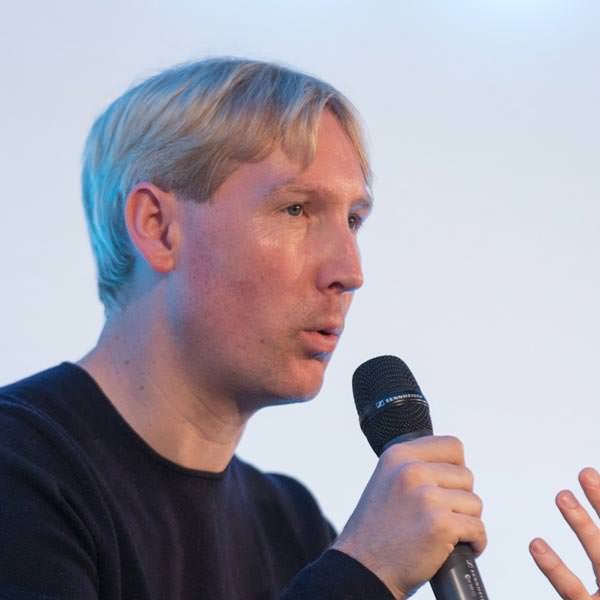 Head of Innovation Agency at London College of Fashion
http://www.fialondon.com/

Matthew works at London College of Fashion, University of the Arts London, where he heads up the Innovation Agency. He delivered the world’s first digital skirt for Nokia, wireless charging clothing for Microsoft, a 3D-printed bionic arm to help celebrate the launch of Star Wars: The Force Awakens and what Forbes described as ‘the first example of truly beautiful wearable tech’ for Disney. Matthew was named in the 100 most influential in the world of Wearable Technology, amongst the ‘Top 15 people in UK tech’ by BBC3 and as a ‘fashion-tech trailblazer changing the course of retail’ by Drapers.

The world’s of fashion and technology currently sit far apart with little natural interaction. It is his aim to facilitate the conversations, discussions, collaboration and co-creation required to build a new direction for the fashion industry and a pathway to truly digital designer businesses. 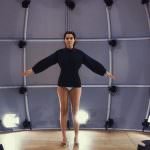 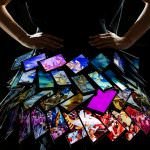 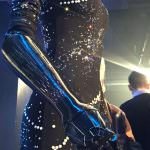 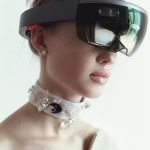 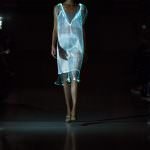 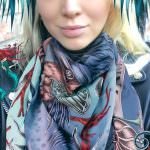