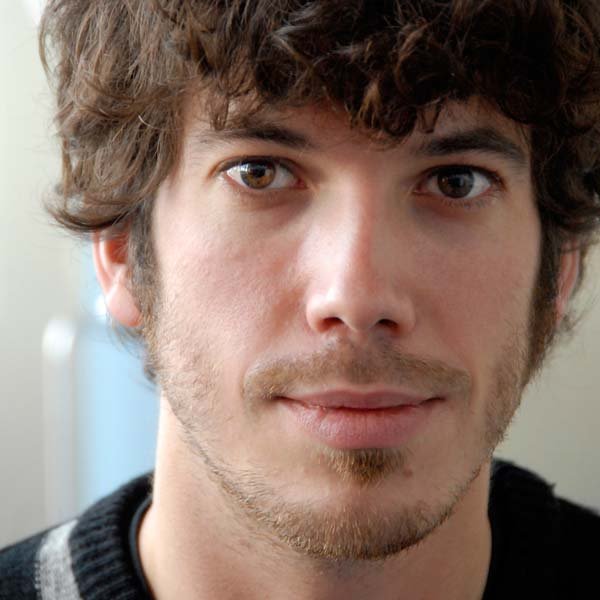 Dr. Oscar Tomico is Assistant Professor of the Designing Quality in Interaction Research Group and part of Wearable Senses at Eindhoven University of Technology. Current projects focus on the textile industry and involve stakeholders during the design process to foster cooperation and reflective practices between participants to frame the design space, collaboration space and reformulate their design opportunities.
He is project leader of the Material science and design fiction (KIEM 2015), the Smart Textile Services project of the Dutch Creative Industry Scientific Program (CRISP 2011) and a partner in the Crafting Wearables research project (CLICK 2013). He has been a guest researcher and lecturer at the University of Tsukuba and at Chiba University (Japan, 2007, 2008), Aalto (Finland, 2006, 2007), at ELISAVA (Spain, 2010), UPF -DTIC (2010), La Salle Business engineering school (2010), Luka (Belgium, 2012), Swedish School of Textiles (2013 -2014), IAAC (2013 -2014).
He co-organized the Accenture (Wearable) Tech meets Design event (Eindhoven, 2015), the Careful Designs and Hypercrafting Fashion events (Waag Sociecy, Amsterdam, 2012, 2013, 2014), the “Baltan Open Lab: Wearable Senses” workshops and exhibition (NATLAB, Eindhoven, 2013, 2014), the eTextile Sweatshop (V2_, 2012) and the Crafting Wearables breakout session in The Future of Fashion is Innovation (MoBA, Arnhem, 2013). He has been moderator in the Craftism Design Debates (Design Academy Eindhoven, 2012). He curated the Systems Design – Eindhoven School exhibition at DHUB (Barcelona, 2012) and the “Smart Textiles – Wearable Services” exhibition at the TextielMuseum (Tilburg, 2015).
His PhD, awarded 2007 from Polytechnic University of Catalonia, Barcelona (Innovation Processes in Product Design), investigated subjective experience gathering techniques for interaction design based on constructivist psychology.

My idea was to present how smart textiles/wearables can learn from working/collaborating in different scales and disciplines which is the basic goal behind the H2020 ArcInTexETN research project. The scale of the body provides approaches where movement, expression and identity are key. Scale of the interior provides knowledge on the situateness of the experiences. The importance of designing in (social) context to make the use meaningful. The scale of the building allows for a more abstract approach, more specifically the use of computational/ generative design to model and generate shapes and materials. If we then combine expertise from Architecture, Fashion, Interaction Design and textile engineering the possibilities are great as well as the challenges. This presentation will propose textile thinking as a way to create crossovers between sectors, disciplines, research and practice.