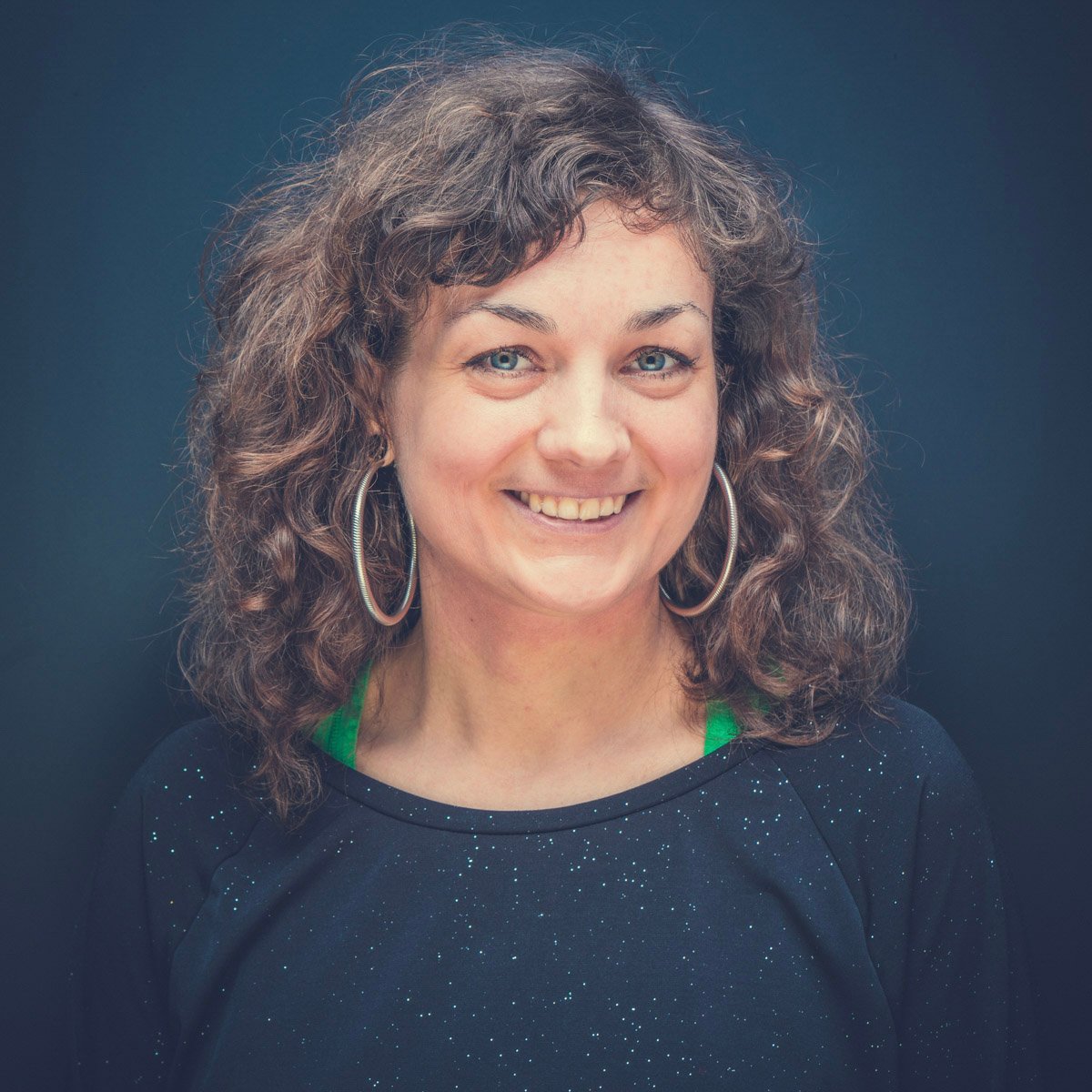 Sabine Faller (StExII) is a Research Associate in the Department Museum Communication at the ZKM | Center for Art and Media Karlsruhe. Her main focus lies in designing and developing workshops, projects and educational programs in the digital arts. Here she is co-project manager of various student scholarship programs and co-creator at the Makerspace „BÄM“. Recently, she is giving further training courses in media art & theory as an Educational Consultant.

Prior to that, she studied Art and German in the teacher training program of the University of Education in Freiburg. After her studies she worked as an art teacher and freelance media educator and editor for ALEX Offener Kanal Berlin (Girlsattack Radioshow) and the Lernradio PH 88,4 Freiburg.

As a speaker Sabine Faller led workshops in several conferences such as The Futurological Congress – City Theatre Ingolstadt (2018), We Are Museums (2018), re:publica (2018), Technarte Bilbao (2018), „CODE {affair} | Code Your Life (2017), as well at the symposium The Future of the Cultural Sector in the Digitised Society (2017) and the Maker Faire Berlin (2016). So far she has published the article Museum Sector of the Future – participatory Model: The BÄM (University Regensburg, 2018).

She is also involved in the event series “Salon Riot” (Slow Club Freiburg), where she gives women in the art and culture sector as well as female bands and DJanes a platform to perform. In her free time she works as a DJane and musician.